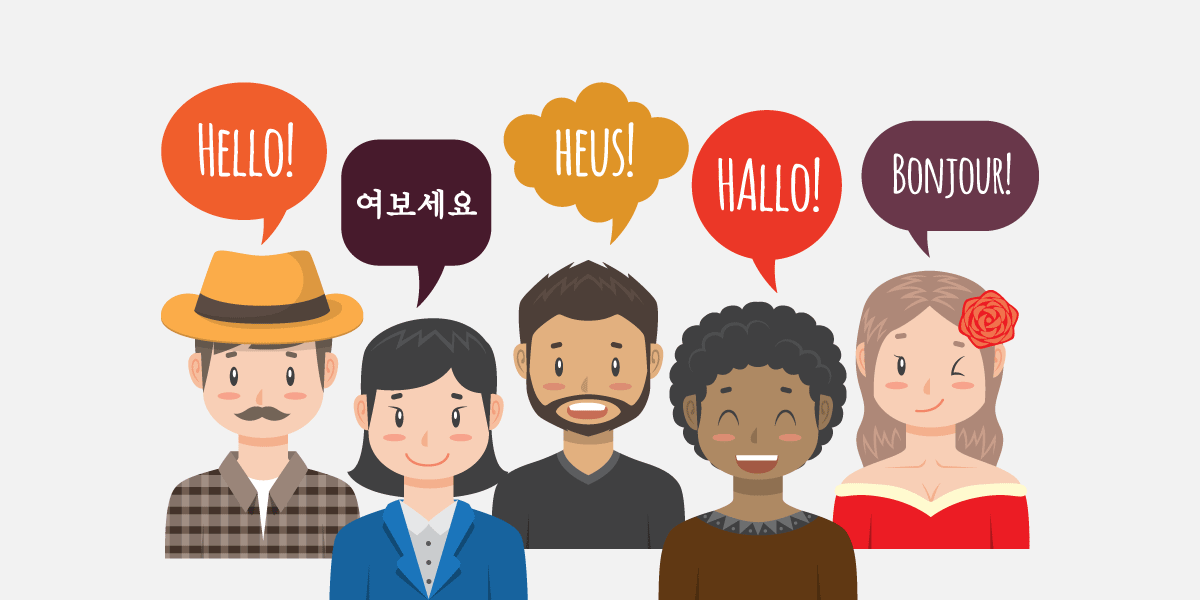 Many people assume translators’ jobs are equally difficult. If they are fluent in the language, then it must be like translating any other language, right? Wrong. Some languages are harder to translate than others when paired with English. The ways people express themselves and the rules of grammar varies across every border, but some languages flip English on its head.

Why are Some Languages Harder to Translate Than Others?

How Many Language Groups Are There by Region?


The 4 Largest Language Families By Number of Speakers:

There are also languages that do not fit into any language family. These languages are known as language isolates and do not descend from any known ancestor. Some examples of isolate languages are Korean, Sumerian, and Elamite.


The Hardest Languages to Translate into English 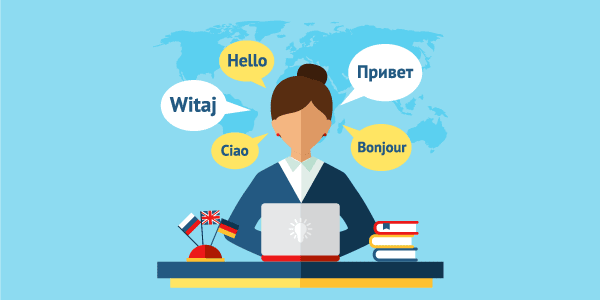 Chinese is a tonal language, which means most words have several meanings based on the tone. Since tones are auditory-based, it makes it difficult to translate on paper. The translator must have a clear understanding of the context to translate the correct meaning of every word. Some words also have more than one meaning in English. For instance, the word dǎgé is used interchangeably in the Chinese language as ‘hiccup’ or ‘burp’. But in English, those two concepts are rarely confused, and one can even be perceived as rude. The translator, then, must determine which is the most accurate translation to avoid confusion, and possibly embarrassment. 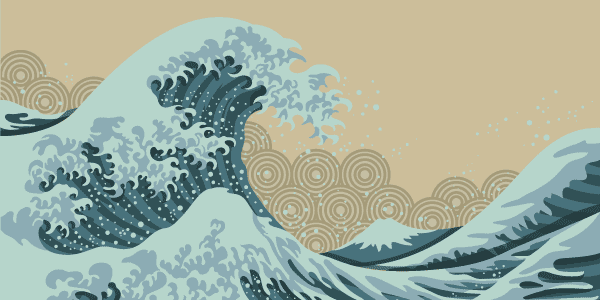 Japanese has three writing systems: Kanji, Hiragana, and Katakana. Kanji is based on Chinese characters but is often used in conjunction with hiragana and katakana characters to form words. The kanji symbols often have multiple pronunciations based on different meanings, which hiragana or katakana expands upon. Furthermore, different writing systems are used depending on the formality of the text. A translator must be able to recognise and interpret these nuances.

Japanese sentence structure is also very different than that of English. A literal translation of Japanese would result in a sentence like this: Cat table on jumps (The cat jumps on the table). Therefore, each sentence must be broken down into sections and reorganised when translated into English, or vice versa.

Finnish is a descendant of the smaller language family known as Fino-Ugric. The lettering and pronunciation of Finnish are similar to English, but the similarities mostly end there. Finnish grammar is extremely complex, with numerous variables that are affected by numerous other variables. More so, modern Finns often speak a more colloquial form that is very different than the written form. 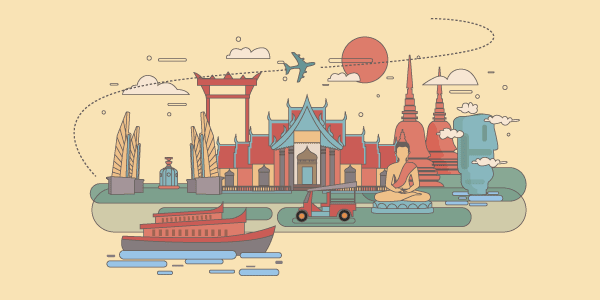 Thai letters always have the same case (never capitalised) and are not separated by spaces in sentences. As a result, Thai to English translators must have a clear understanding of the context to differentiate different words. Adverbs and adjectives make this task even more difficult since they are placed at the back of the noun or verb they are referring to. On top of all that, Thai is also a tonal language like Chinese.

Like Finnish, Hungarian is a descendant of the Fino-Ugric language family. It also has a very complex grammar system with 35 different cases. This case system makes it difficult to translate, along with unusual rules for tense and possession. In English, tense and possession is dictated by word order. But in Hungarian, they are dictated by suffixes. 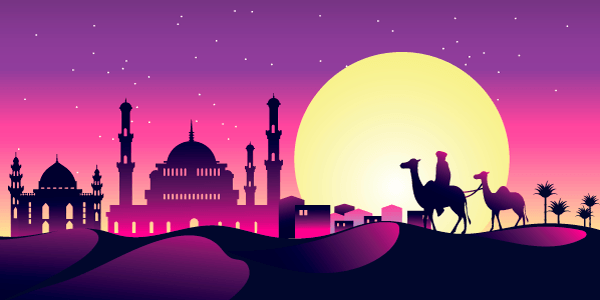 Arabic’s written form is very complicated. Most Arabic letters are written four different ways depending on where their placement in a word. On top of this, vowels are not written in Arabic text. As you can imagine, tht cn mk trnsltn vry dffclt. Arabic is also one of the most dialect-rich languages in the world. Dialects are when the same language is spoken in a different way depending on the region or social group.

Translating the Most Difficult Languages 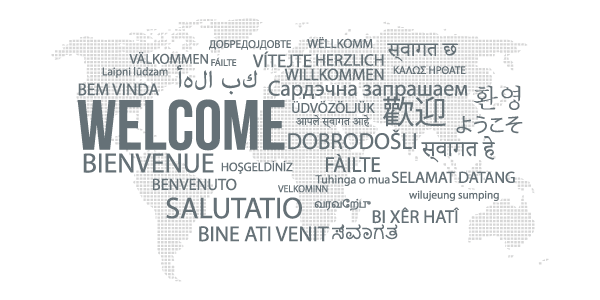 Being able to speak two languages does not mean you can translate between the two. As you can see from the above list, languages are incredibly nuanced. Translators must have an in-depth grasp of the grammar, word-meaning variations, written form, and more for both the source and target language. Experienced translators should be used for any important translation regardless of language difficulty. But when it comes to the most difficult languages, experienced translators are a must.

Avo Translations is a London-based translation agency with a global network of native-speaking translators. Learn More about us and our services.


Previous Post How Fast is the Average Translation Turnaround Time?
Next Post The 9 Most Embarrassing Translation Mistakes in Marketing, Politics & Travel

The Japanese culture is known for its appreciation of nature and for finding beauty in simplicity. It is no wonder then that their language reflects the zen-like beauty their culture emanates. There are hundreds of untranslatable Japanese words that have no English counterpart. Attempts to translate these beautiful Japanese words into English result in poetic […]

The 9 Most Embarrassing Translation Mistakes in Marketing, Politics & Travel

Translations can be tricky and have led to many embarrassing misunderstandings, especially when they weren’t carried out by seasoned professionals. Corporations, governments, and travellers have all been guilty of bad translation mistakes. Embarrassing marketing translations have ruined entire ad campaigns. Bad translators have incited nuclear war panic. Travellers have made themselves look like fools. But, […]

1 thought on “The 7 Hardest Languages to Translate into English”