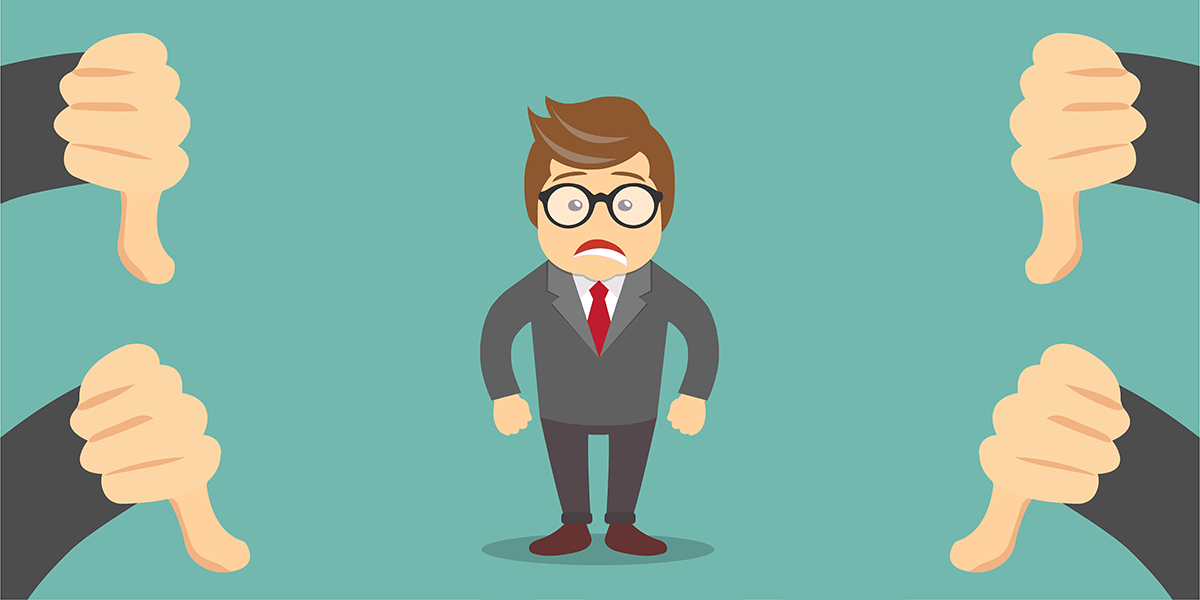 Translations can be tricky and have led to many embarrassing misunderstandings, especially when they weren’t carried out by seasoned professionals. Corporations, governments, and travellers have all been guilty of bad translation mistakes. Embarrassing marketing translations have ruined entire ad campaigns. Bad translators have incited nuclear war panic. Travellers have made themselves look like fools. But, thankfully, most of these translation mishaps can be remembered as humorous lost-in-translation moments.

Most Embarrassing Translation Mistakes Made by Corporations

The following embarrassing marketing translation stories illustrate the importance of hiring qualified translators that are not only proficient with the language, but also the culture. Embarrassing advertisement translations can result in loss of money, reputation, and trust. It is important to know how to avoid bad translations that are bad for business. 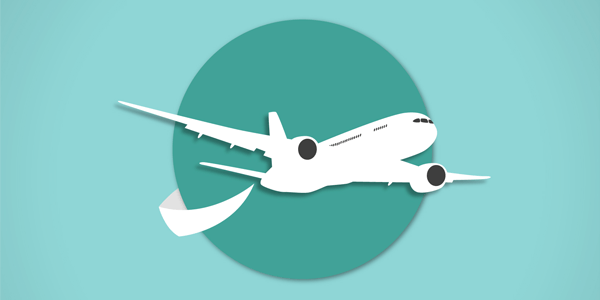 After launching their “Fly in Leather” ad campaign, Braniff Airlines was probably wondering why so many teenage boys from South America were suddenly so interested in travelling. The answer lied in the translation. Their corporate marketing team mistranslated the slogan to “Fly Naked”. Needless to say, the boys were sorely disappointed to find leather seats instead of nude world travellers.

BBC News commented on this translation blunder as a warning to firms who ignore foreign translations ‘at their peril.’

One of the most well-known marketing campaigns of the 90s, Americans still have the “Got Milk” stuck in their heads. However, this is not the case for Latinos. The catchy “Got Milk” slogan was mistranslated into Spanish as “Are you Lactating?”

“Are You Lactating?” sounds like a funny translation at first, but the connotation in Spanish implies that a mother cannot provide milk for her child. Not so funny anymore, is it? Thankfully, they nipped this lost-in-translation slogan in the bud. Instead, the California Milk Processing Board marketed to Latino households with the slogan, “Familia, Amor y Leche” (Family, Love and Milk). 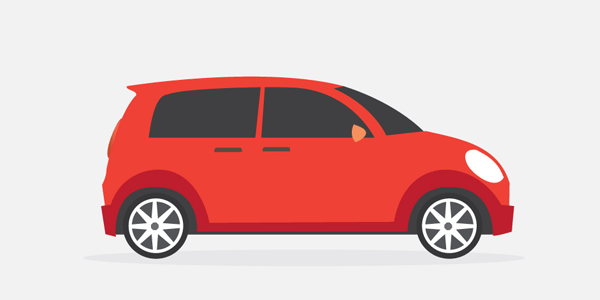 The Ford Pinto is a car previously manufactured in North America in the 1970s. The car’s selling point was its small, compact size which makes the Portuguese translation even funnier. “Pinto” in Portuguese is a crude word used to describe a man who has a small… well… let’s just say ‘stick shift’. Certainly, the car would not have sold well in Portugal. All for the better, however, since the Pinto is also known as one of the most dangerous cars due to its bad placement of the gas tank.

Worst Translation Mistakes Made by a Government

Government officials are not safe from making translation errors. As humorous as political translation mistakes can be at times, they can also have damaging impacts on social order. Whether you are marketing your brand to other countries or representing your nation, you should use experienced, professional translation services to convey your message. It could be a matter of national security! 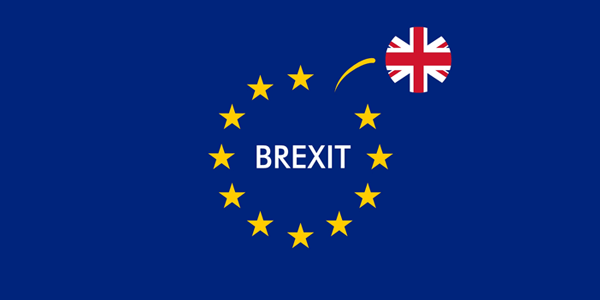 As if Brexit didn’t cause enough controversy in the UK, the translations of the Brexit White Papers fanned the flames. The UK government decided to translate the Brexit White Paper into 22 European languages as a sort of olive branch gesture, but it backfired and provoked ridicule instead. Professional translators and native speakers quickly uncovered numerous translation mistakes and inconsistencies.

Perhaps the most embarrassing translation mistake was Britain’s inability to properly translate ‘United Kingdom’ in the Croatian version of the Brexit White Paper. The inept translators used the outdated ‘Ujedinjeno Kraljevstvo’ in place of the currently used ‘Ujedninjena Kralijevina’.

We Will Bury You

This political statement crosses the line of embarrassing translations and lands in the territory of dangerous translations. ‘We Will Bury You’ was plastered across newspaper headlines after Soviet Premier Nikita Khrushchev gave a speech to Western Ambassadors at the Polish embassy in Moscow. The American people already viewed Khrushchev as a threatening figure, and this purported threat incited fear. But it turns out it wasn’t actually a threat.

The more accurate translation of what Soviet Premier Nikita Khrushchev said is, ‘Whether you like it or not, history is on our side. We will attend your funeral.’ Granted, it is arguably a passive-aggressive version of ‘we will bury you’ but the keyword there is “passive”. The translator missing this nuance caused a worldwide panic that history won’t forget. 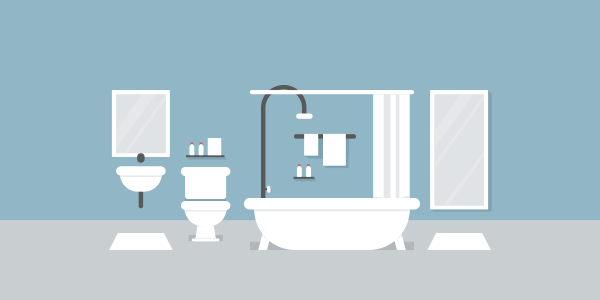 On a lighter note than threats of nuclear war, a Spanish delegate was subject to a much more humorous translation mistake when meeting with the French. The Spanish delegate Holmes told the audience, “Please excuse me, I have a cold.” But, the distracted French interpreter mistranslated his words as, “Excuse me, I’m constipated.”

The French delegation collapsed in laughter. Holmes stood in confused embarrassment until he was informed of the mistake. Then, he joined in the hysterical laughter.

Most Embarrassing Translation Mistakes Made By Travellers

When travelling around the world, you want to experience the sights, smells, and sounds of exotic places. But you may find yourself experiencing the sound of laughter at your expense. Before travelling overseas, you may want to consider hiring a tourism translation service to avoid embarrassing mistranslations like these:

The Gift of Poison

Picture this: you go to Germany on a business trip and bring a fine bottle of Burleighs gin as a gift to impress your business associates. You proudly hand over the bottle and say, ‘A gift for you.’ Instead of being showered with gratitude, you are met with disdain. Why? Because the word ‘gift’ in German means ‘poison’. You basically just said, “I want to poison you.”

I’ll Take a Condom with My Toast, Please 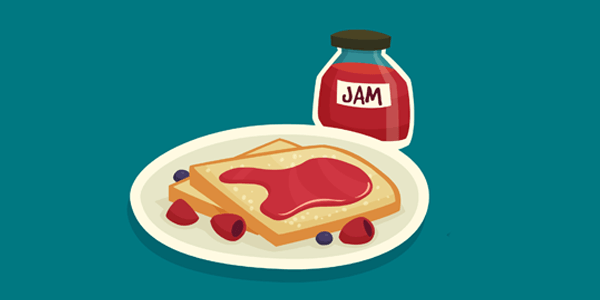 Preservatives come in many different flavours: strawberry, grape, rhubarb, and rubber—at least if you are visiting France. “Preservatif” is the French word for condom. Sure, Paris is the city of romance, but you don’t want to give the waiter the wrong idea when you ask for jam for your toast. Use the French word ‘conservateur’ to avoid offending waitresses.

Oh My Gosh, I’m So Pregnant!

A good translation goes far beyond replacing words with their foreign counterparts. Translators must have a strong understanding of cultural, political, and social influences. To avoid bad marketing translations, damaging political translations, or embarrassing lost-in-translation travel experiences, hire a professional translation agency or experienced translators to convey your messages accurately and effectively.

Consider working with our London-based translation agency and receive a free instant quote.

The 7 Hardest Languages to Translate into English

Many people assume translators’ jobs are equally difficult. If they are fluent in the language, then it must be like translating any other language, right? Wrong. Some languages are harder to translate than others when paired with English. The ways people express themselves and the rules of grammar varies across every border, but some languages […]

How Fast is the Average Translation Turnaround Time?